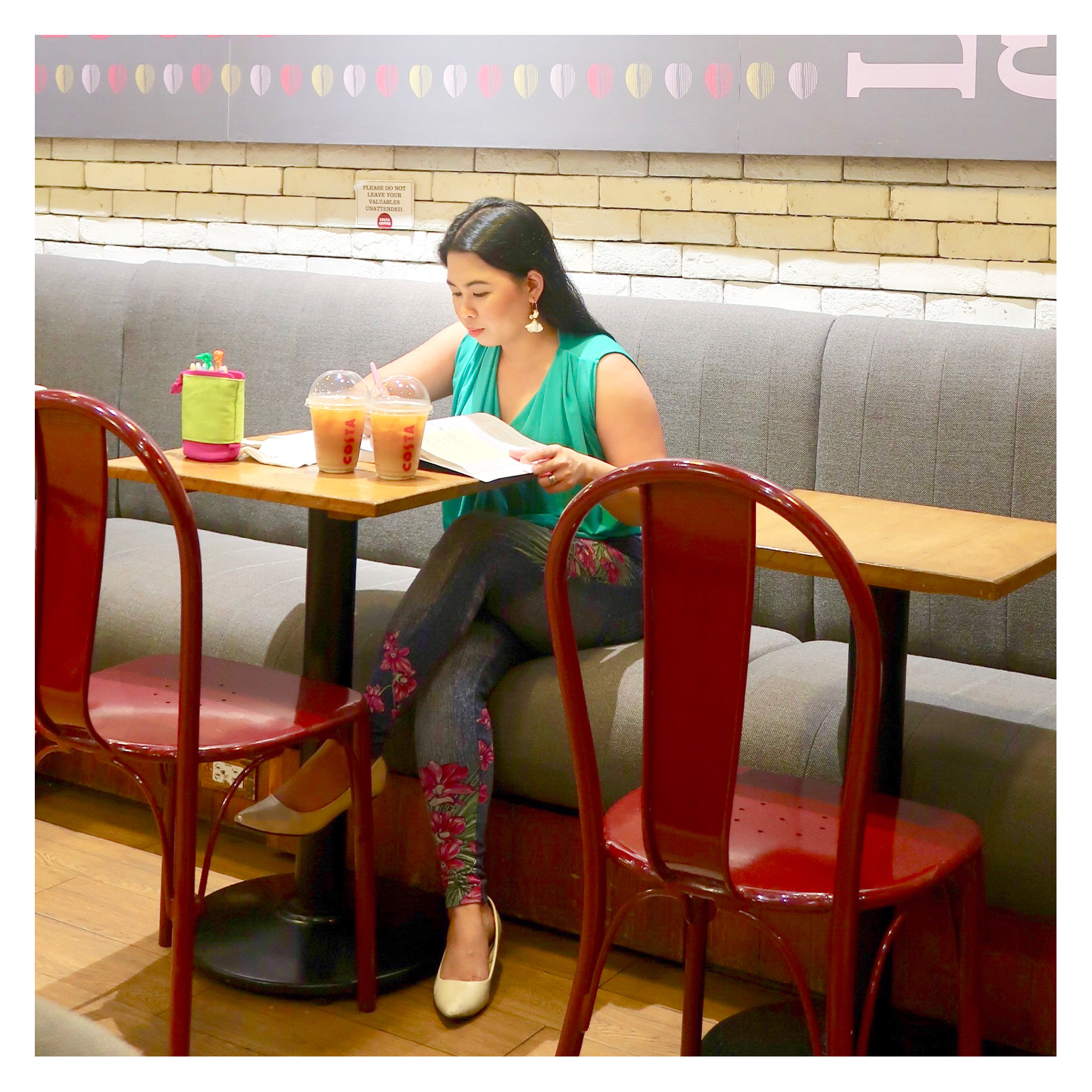 April 4, 2012: Sitting once again in the front row with four other classmates this time. My parents had no idea that they’re going to climb up the stage again. I asked them to stay close to me just in case parents would be required to accompany the graduates on stage. My dad together with my mom, who suffered a mild stroke that paralyzed her right body, graced the stage with me when the host called my name followed by “4th honor”.

How I wish the bar exam result came out on April 4 as well ’cause I seem to be lucky on that date — unfortunately, it didn’t. I took the bar exam the same year I graduated but I wasn’t ready. I KNEW I wasn’t ready. I set aside enrolling in a review center due to financial constraint for the reason that my mom stopped working when I was in second-year college (of law). The college dean offered a scholarship, but it didn’t last ’cause I failed to fulfill one condition — do not seek employment. I can’t. I had to work.

My priorities changed. I felt like it’s high time to give back to my parents. “My dream can wait” that’s what I told myself. I focused on searching for a good-paying job and thank God I found one. It’s the best decision I’ve made ’cause two years later, my dad passed away. At least, I could say that somehow, I managed to give back to him before he died.

Fast forward to 2018. After six long years, I finally had the mindset and motivation to pursue my dream of becoming a lawyer. I have a lot of catching up to do, so I enrolled in a review center, (which I should have done on my first take) for advance review. I planned to take the bar exam this year, 2019. I felt like I need at least one year of preparation. Kinalawang ako eh. And believe it or not, #mombrain is real.

I completed my review classes at Villasis Law Center and at the same time, read Golden Notes from UST for all bar subjects and Compilation of Supreme Court Decisions from 2005-2017, purchased .7 sign pens, highlighters, notebooks, among others — in other words, I was preparing myself for the much-awaited climax.

But the plot twist happened too soon. It’s not what I’ve expected.

I had to stop my bar review. I had to quit my job. Why? Because my daughter needs me.

After my mother-in-law suffered a mild stroke, she had to go back to Rizal and take some needed rest. Without babysitter to look after Gabby, the only normal thing to do was for me to give up everything and stay with her. Since then, we’re literally inseparable! 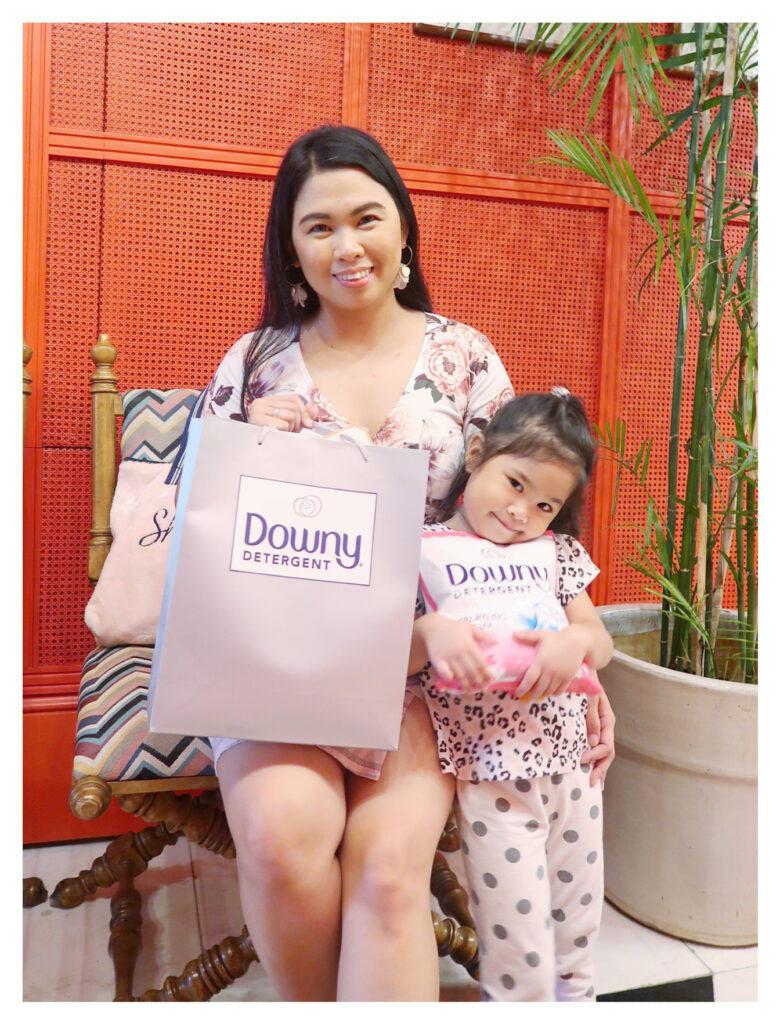 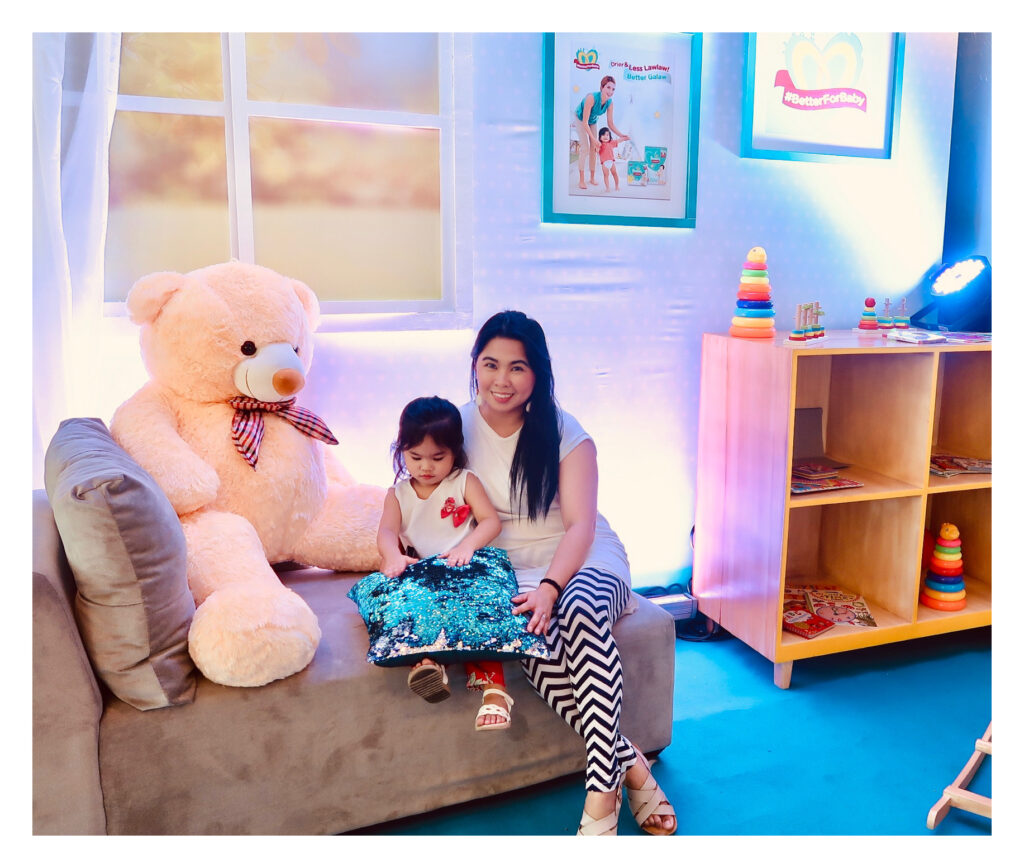 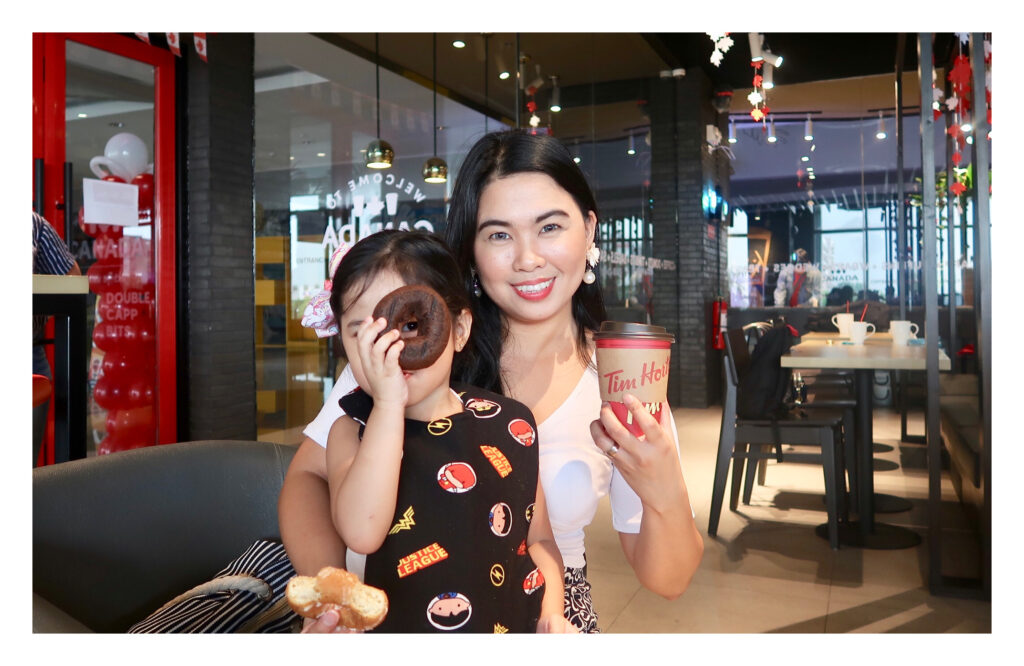 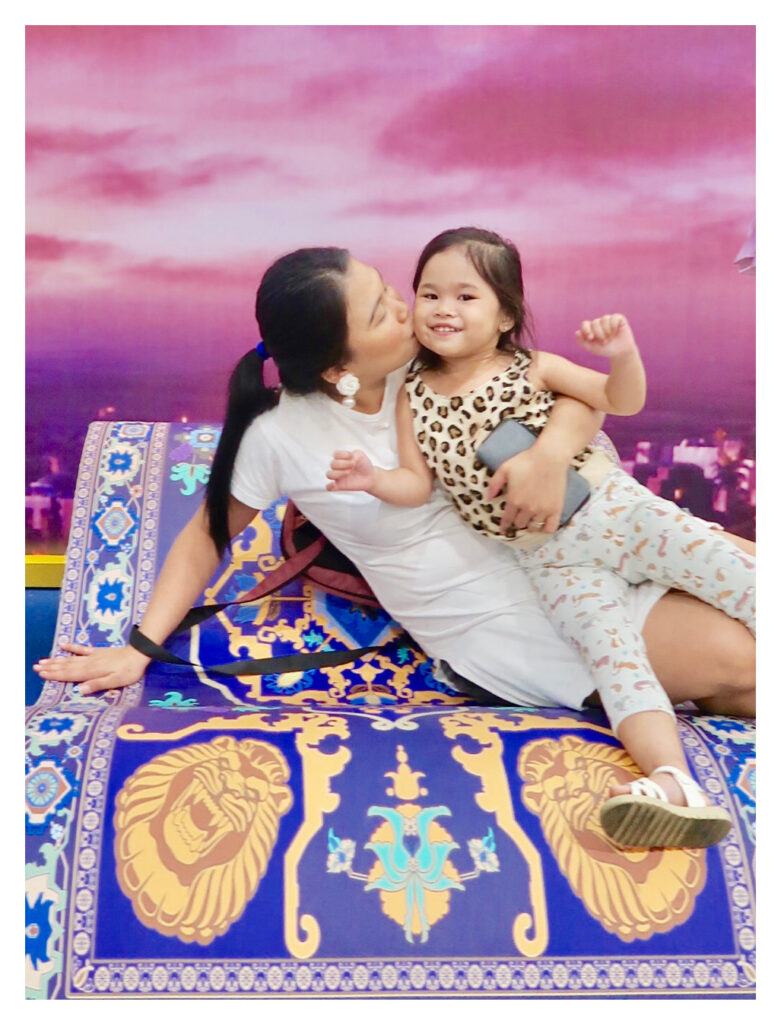 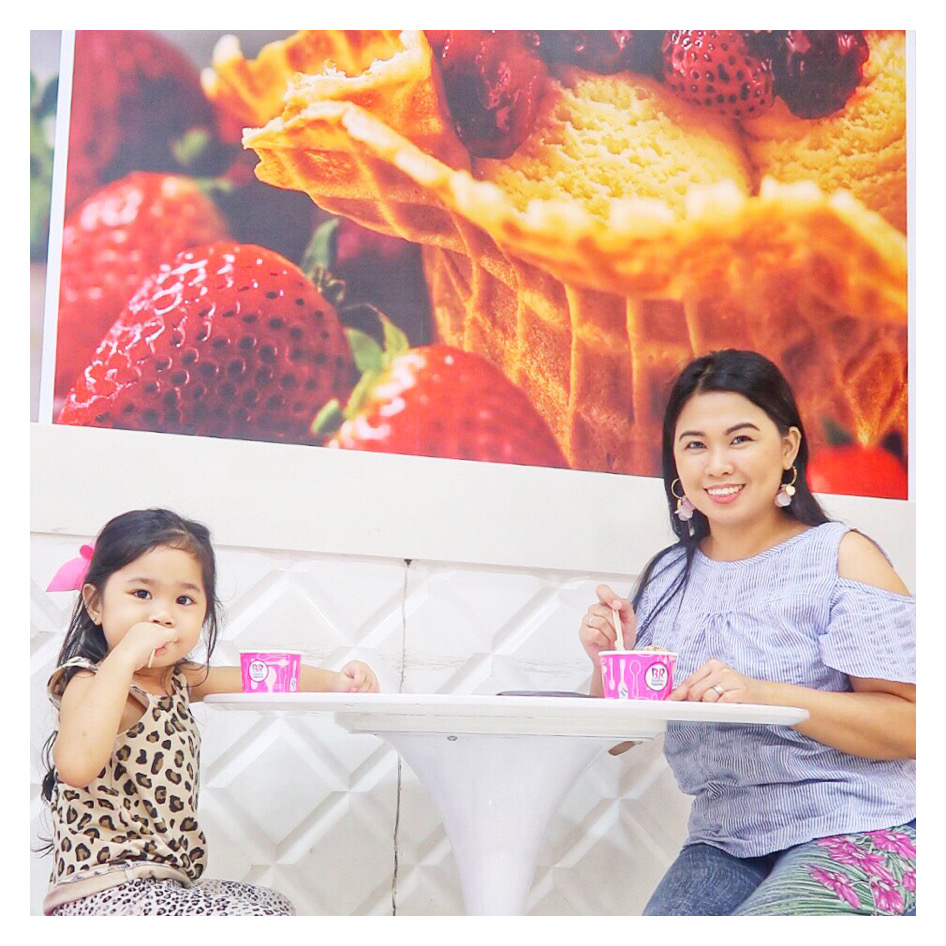 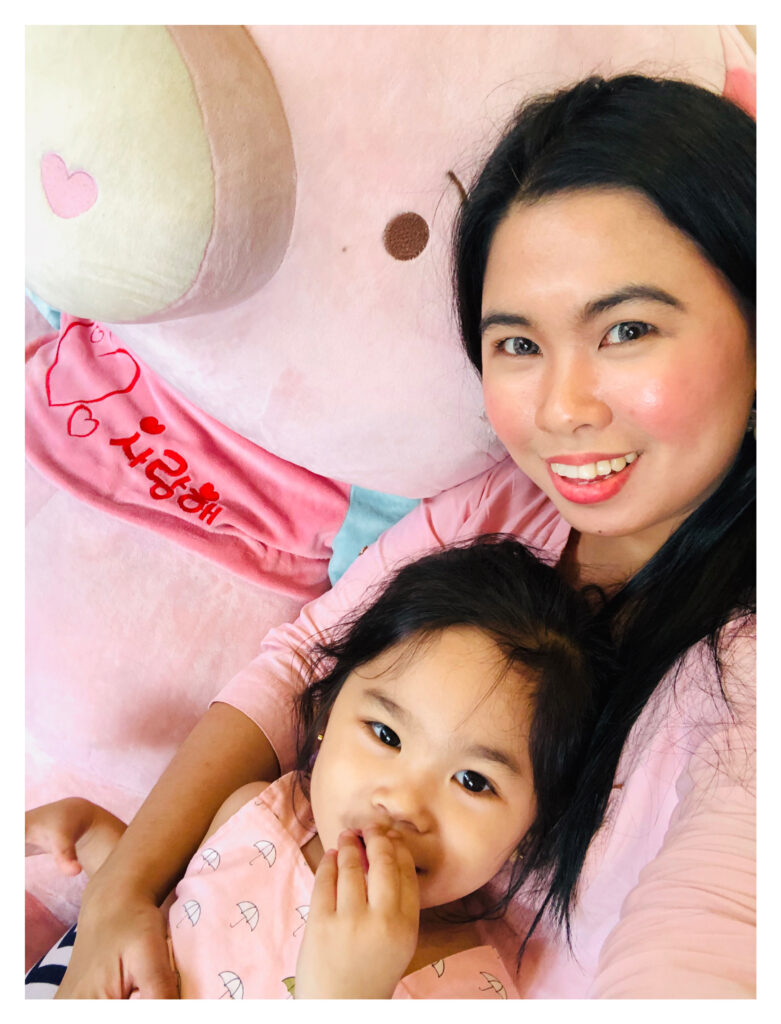 It’s been almost four months since I started staying at home and admittedly, I experienced depression along the way. Just recently, I let myself be vulnerable and opened up about what I’m going through in one of the mommy communities I belong to. I was skeptical to do it at first out of fear of being judged, but… what the heck! It’s about time that we talk about the elephant in the room. I received a lot of responses, both in the comments section of my post and through personal message, and I’m relieved to know that my feelings are valid and that I’m not the only one going through this. I can relate to them as if they’re talking about my life story.

Now, I’m learning to embrace the season I am currently in called motherhood, where making sacrifices is as habitual as frying scrambled eggs for breakfast. Not all mothers have the opportunity to spend time with their children for an extended period of time after giving birth. I should be grateful for playing a big role in this fast-paced season of my daughter’s life called childhood. The smile on her face every time she wakes up beside me is utterly priceless. I’m serving my purpose as a mother and that’s a blessing I’m thankful for. Nothing compares to it. Not even the title I’m striving for. “My dream can wait,” I told myself for the second time, and hopefully the last.

When this season in my life ends, another season begins. Perhaps, the next season might be focused on my self. Who knows?

So now, I’m proud to say that “I’m a stay-at-home mom, but I will pursue my dream of becoming a full-fledged lawyer in God’s perfect time.”

How about you? Please complete the sentence “I’m a stay-at-home, but _____.” and share it in the comment section below. You got this!

Local YouTube Channels For Your Dose Of Learning And Productivity

Spoiling Your Appetite Lately? Try These 5 Tips To Rekindle Your Relationship With Food