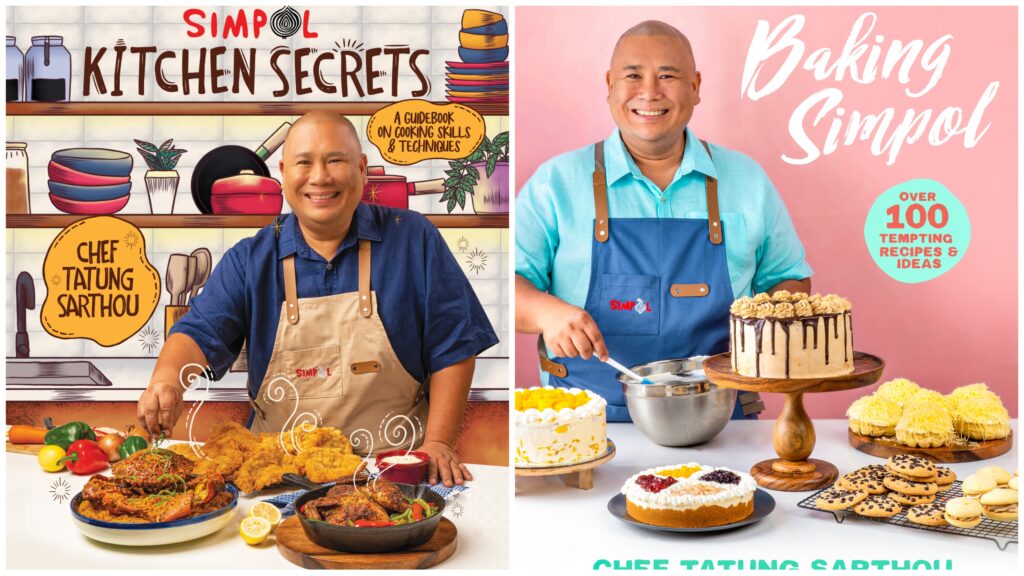 And just like that… 2021 is over and yet we’re still under a global pandemic. Looking at the bright side though, our current situation allows us to spend more time with the family for most of us, work from home, and even discover a new interest.

Isn’t it that at the onset of this pandemic many people unlocked their chef and baker skills at home? (Honestly, are you one of them?) Well, it’s not too late for you start or to upgrade your cooking skills. These cookbooks by Celebrity Chef Tatung Sarthou will help you unleash the Chef de cuisine in you!

It turned out, Taylor Swift isn’t the only one who is unbelievably talented and productive to release two consecutive albums while in quarantine. Just before the holiday season, the author-restaurateur released not one but two follow-ups to his bestselling Simpol The Cookbook.

First in the back-to-back release is Simpol Kitchen Secrets, a guidebook on cooking skills and techniques. Here, Chef Tatung breaks down the fundamentals of culinary arts for everyone’s easy reference. It is told through over 100 recipes, 200 kitchen tips, and 600 colored photos and artwork. 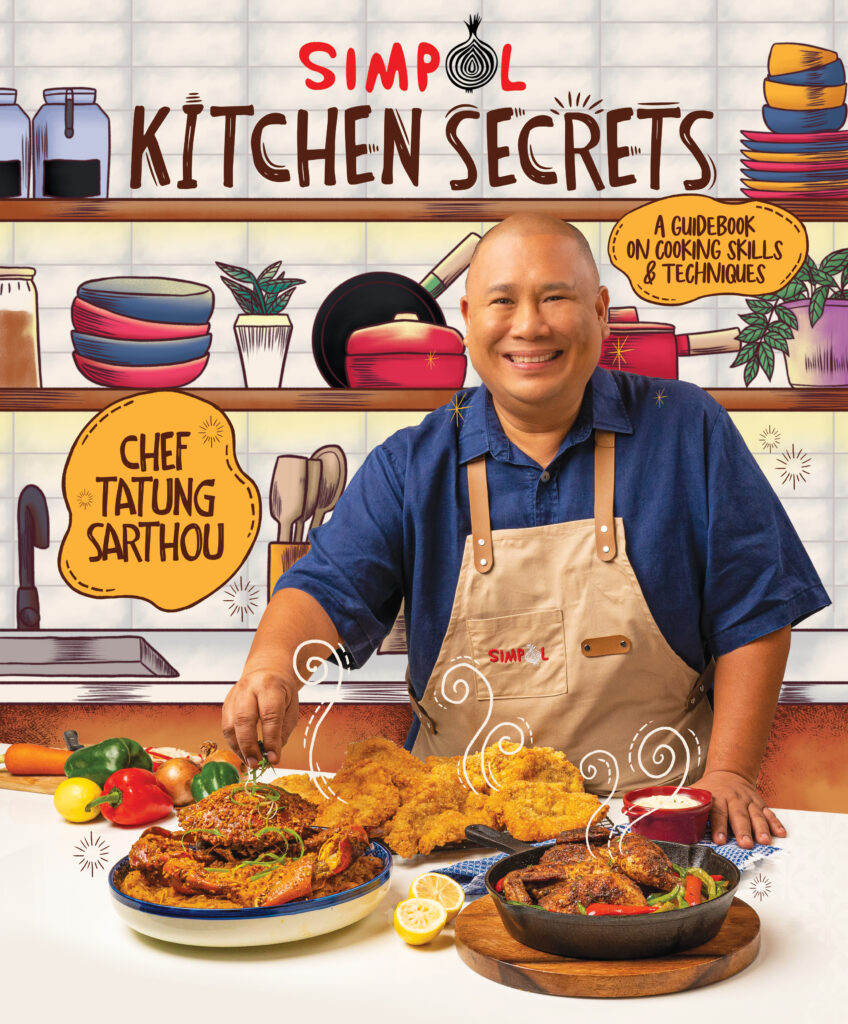 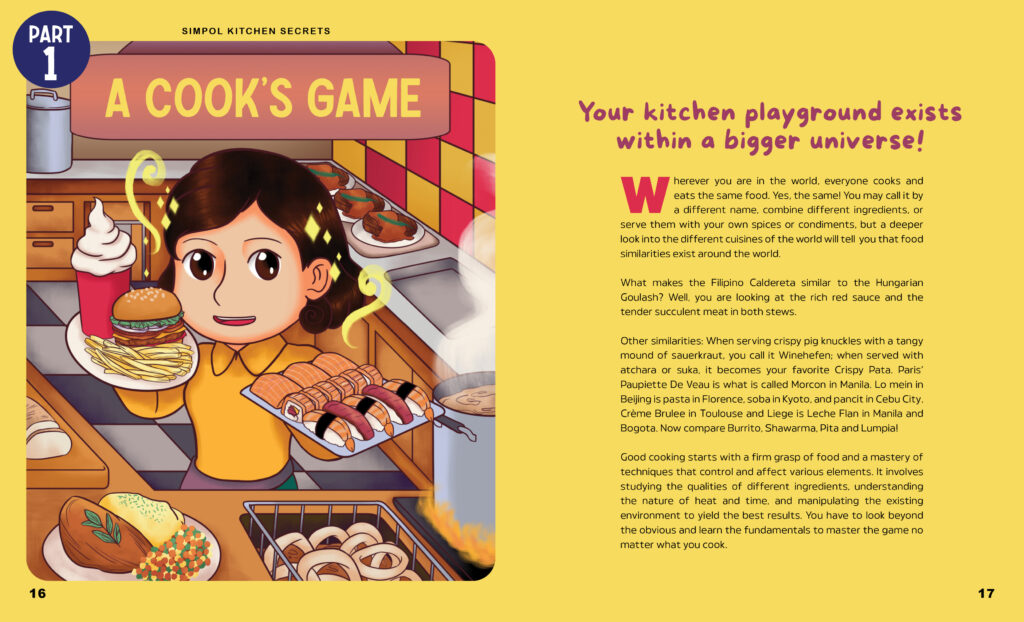 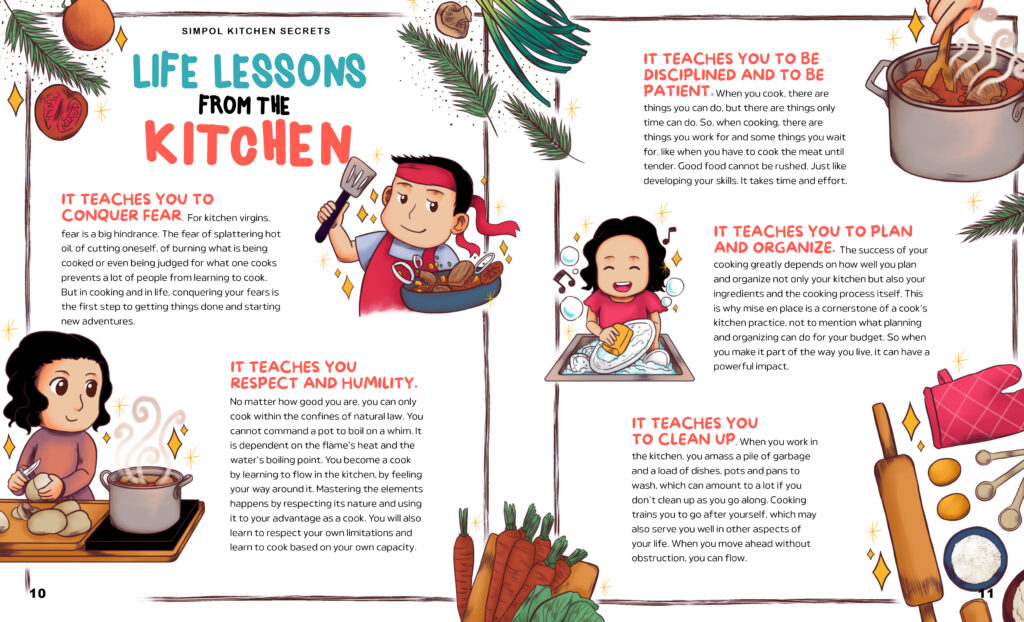 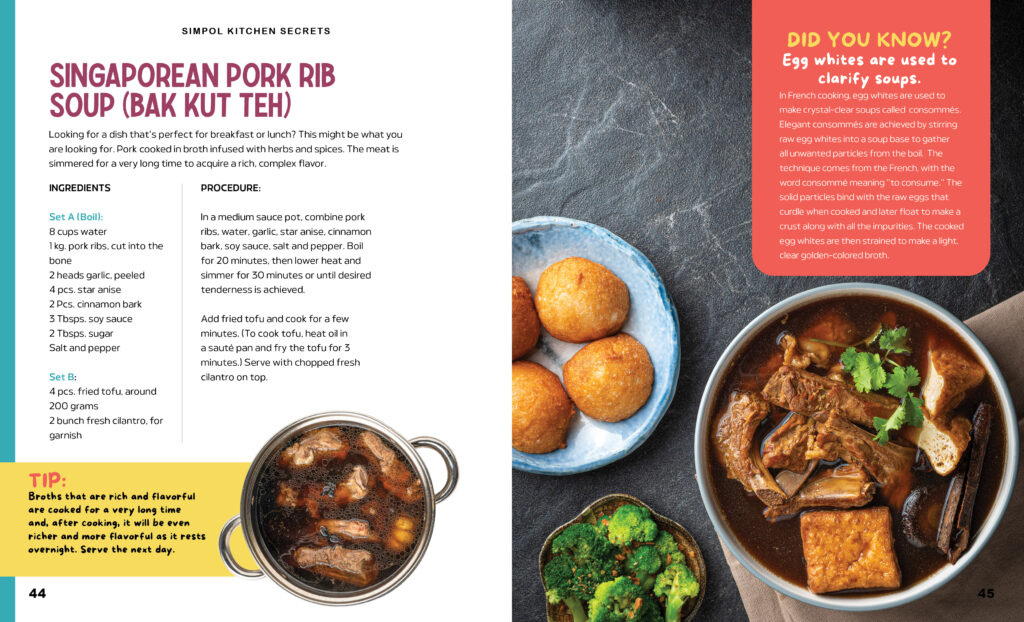 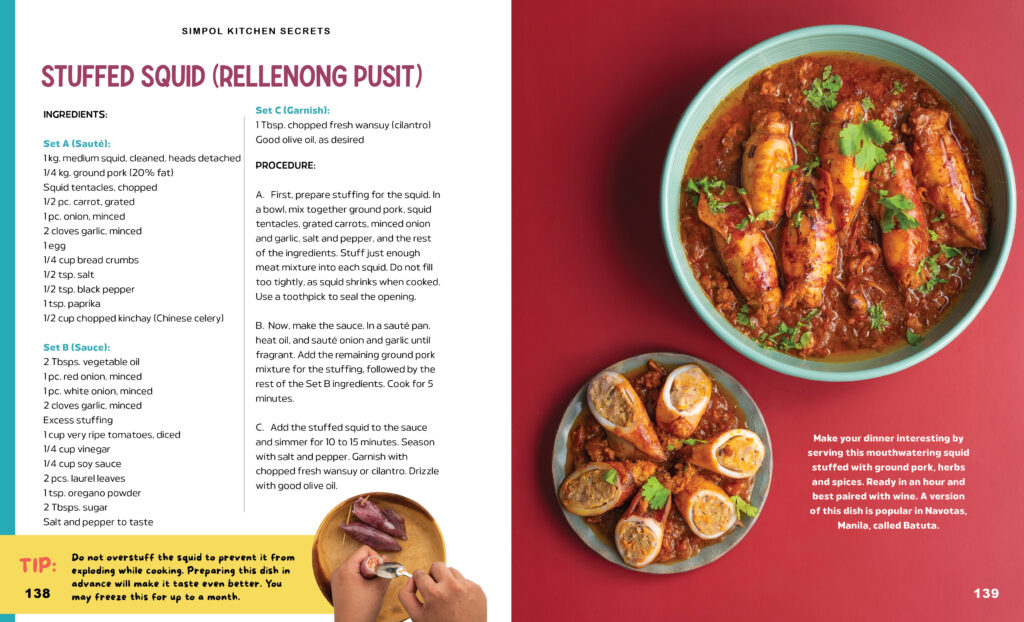 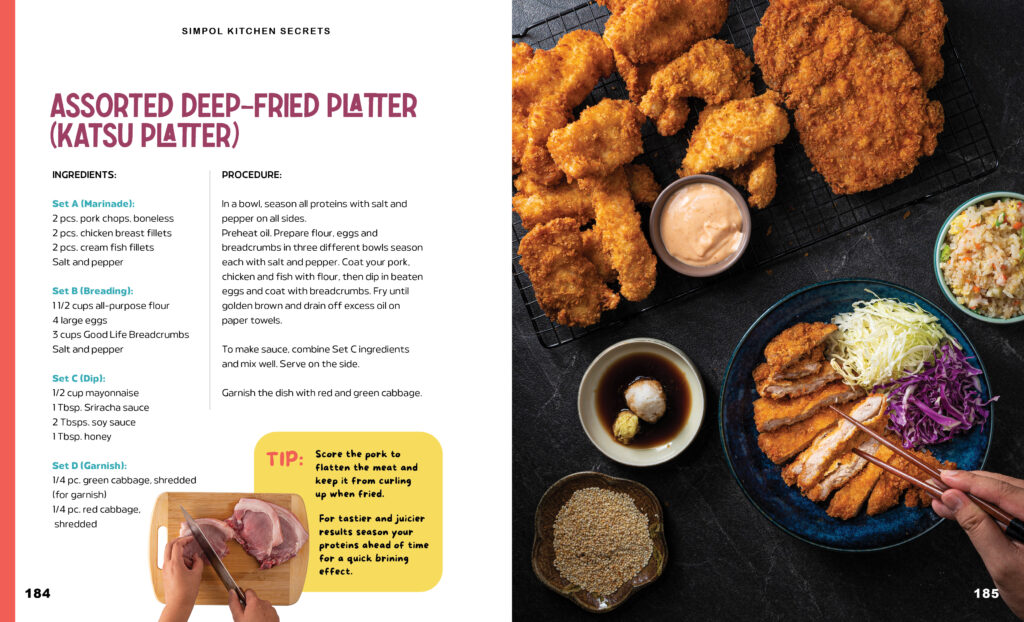 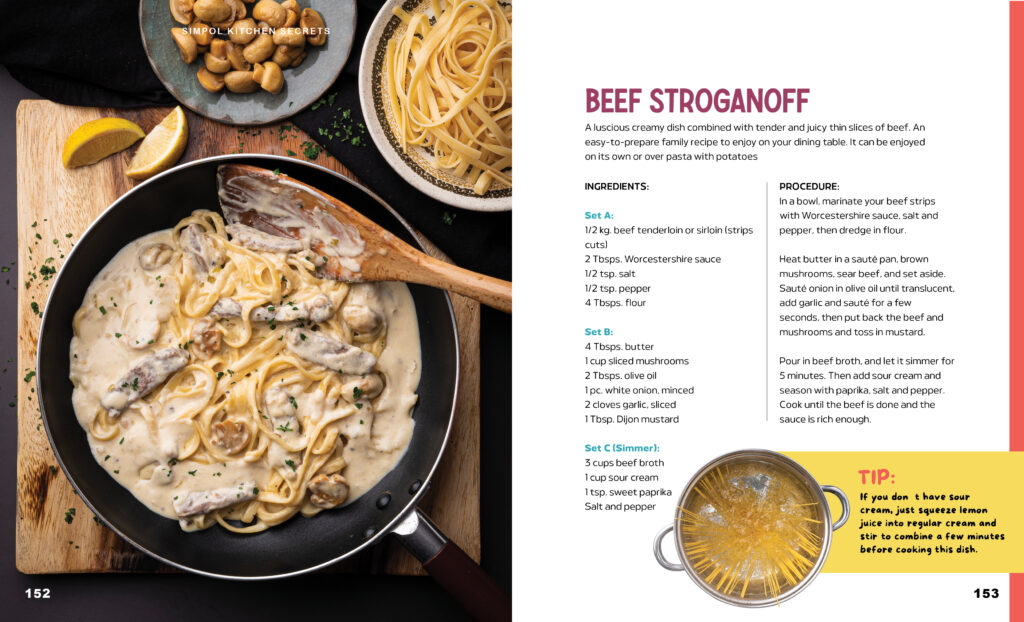 The second is Baking Simpol, a cookbook with 100 recipes for desserts, breads, and pastries. Chef Tatung, who has earned praises for his innovative takes on dessert classics such as bibingka cheesecake, tsok-Nut cake, and pichi-pichi with torched queso de bola topping, lays down the art, crumb by crumb, to satisfy your sweet tooth any time, any day. 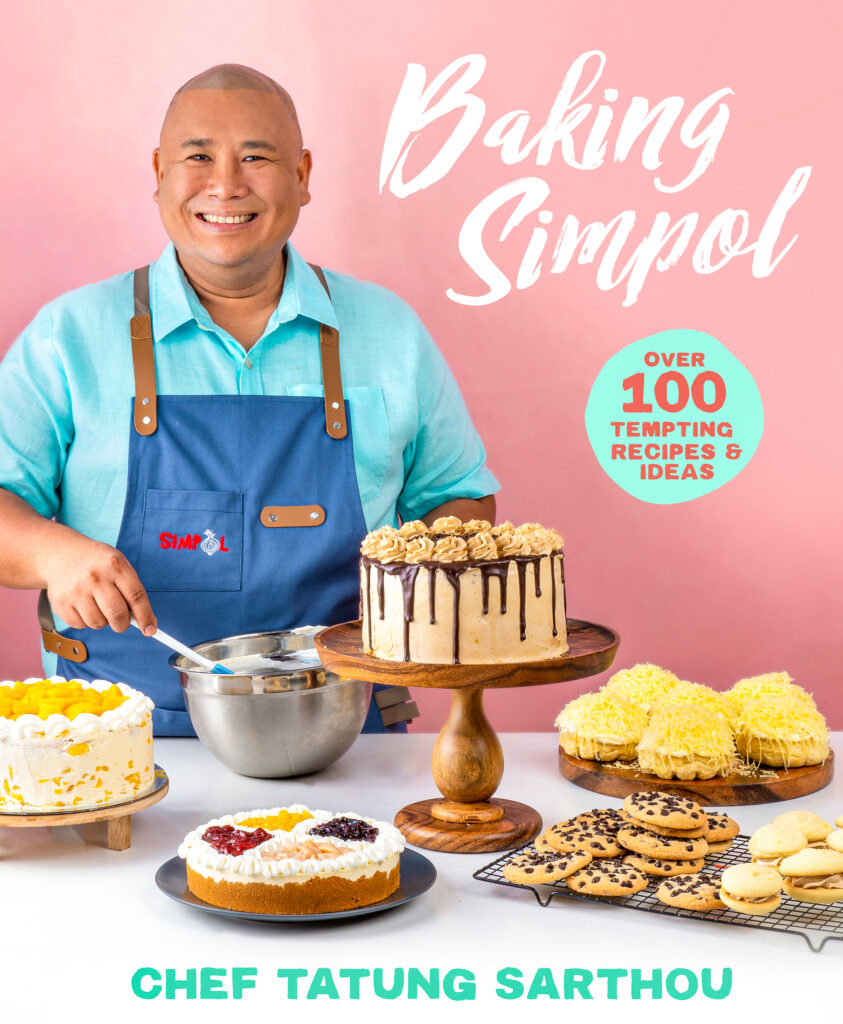 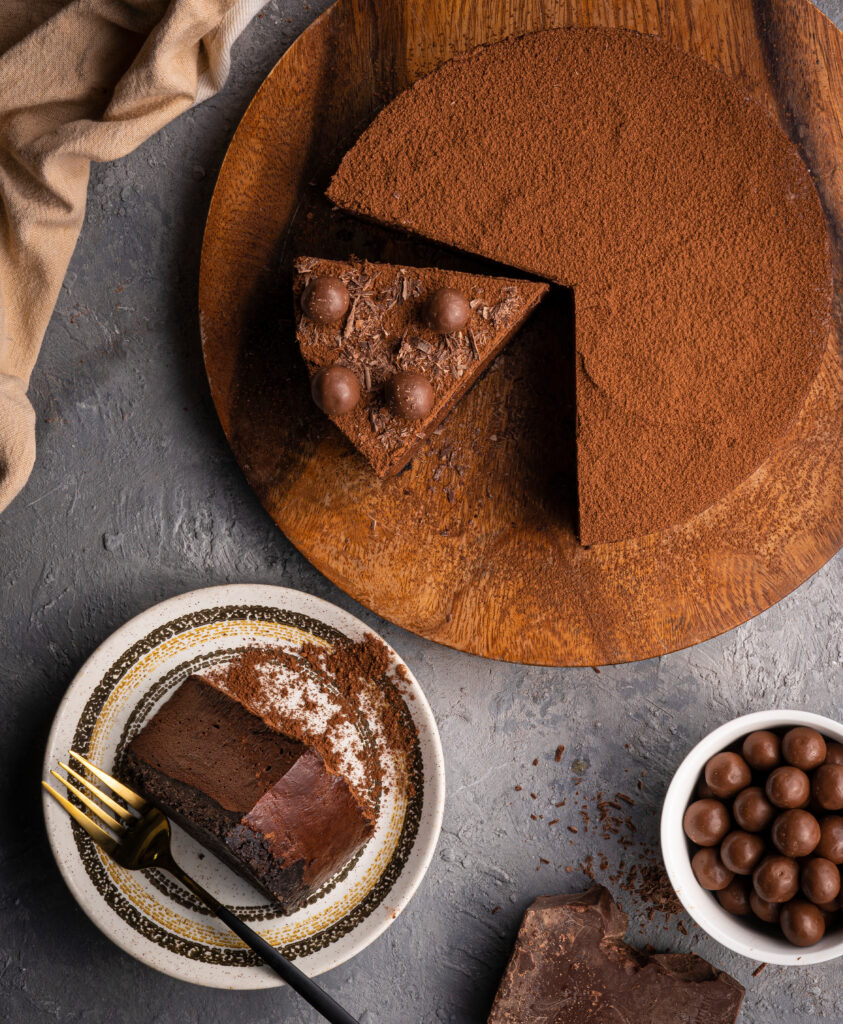 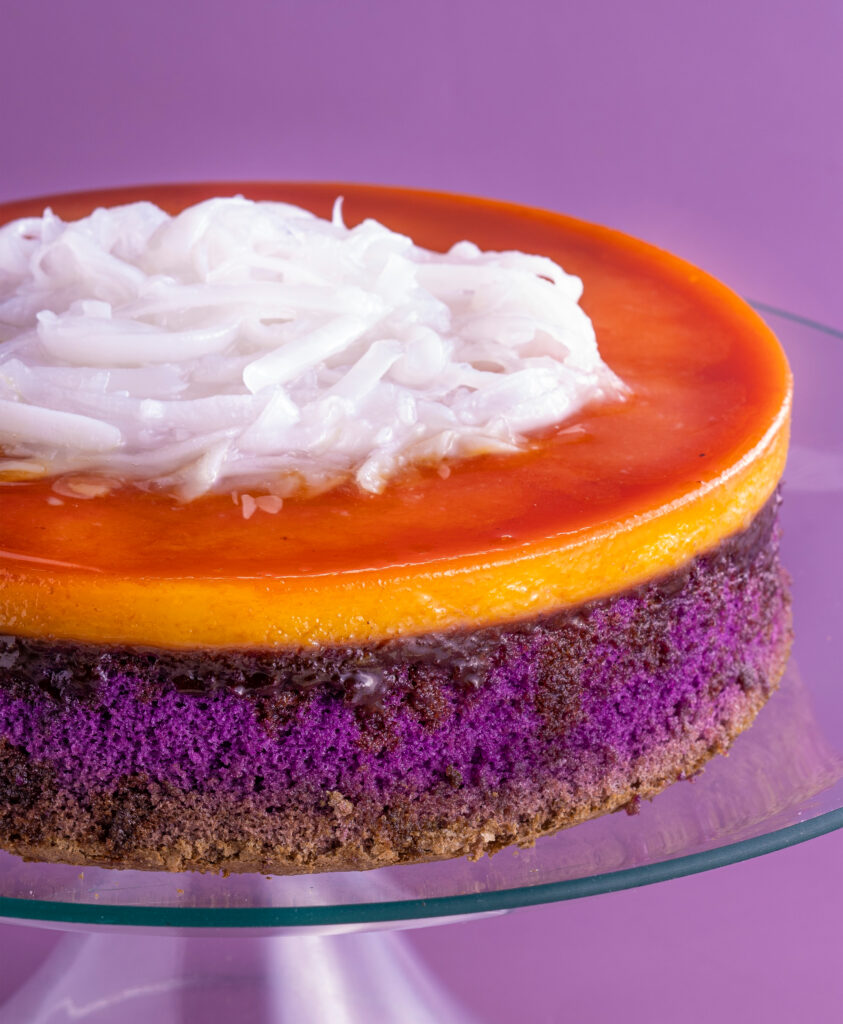 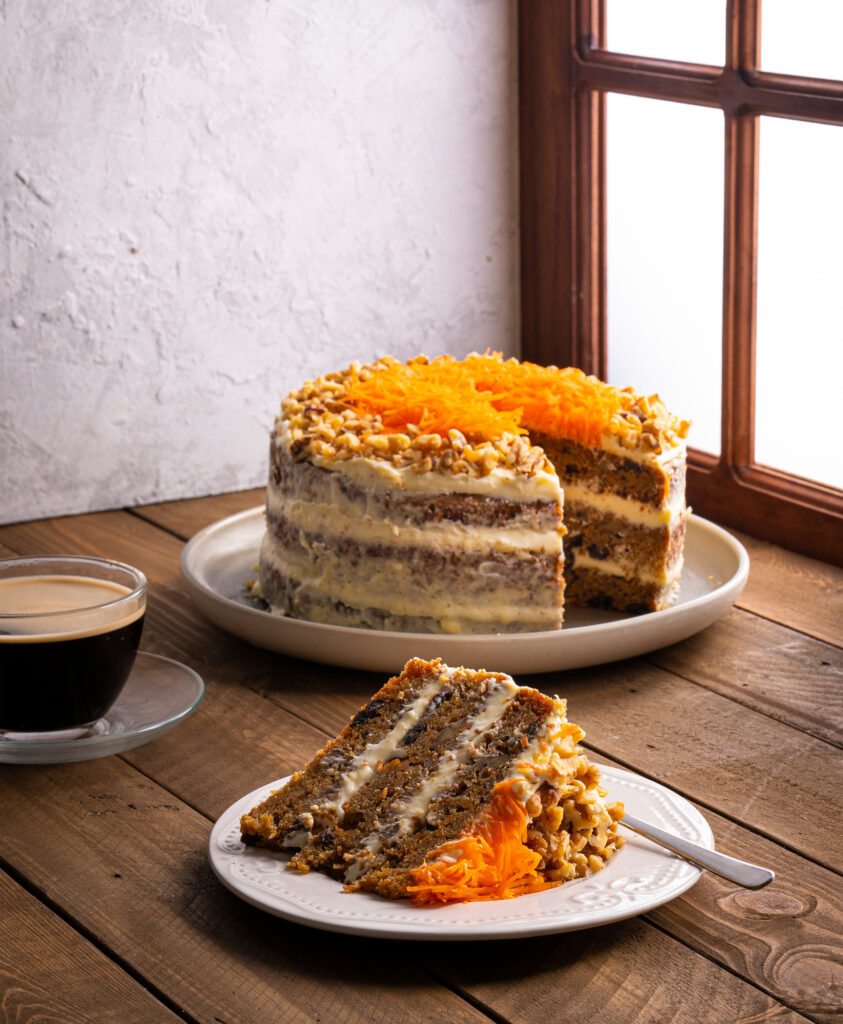 So if you’re sick of the usual homecooked meals and food delivery is not an option (or you’re sick of it, too) or you’re looking to step up your cooking game, Chef Tatung got you covered.

Simpol Kitchen Secrets was released last November 30, 2021 and followed by Baking Simpol two weeks later. Both books are available locally and abroad through Lazada, Shopee, Amazon US, Amazon Canada, Amazon SG, and eBay. So the next time you add to cart, make sure that you include these cookbooks.

Max’s All-You-Can™ Is Back And Better Than Ever!

The Gift Of LIMITLESS Joy For Christmas